All the stakeholders of smart cities came together at the “World Smart Cities Fair 2017” organized by Istanbul Metropolitan Municipality. The İSTTELKOM stand, which introduced the internet of things generated major interest at the fair. 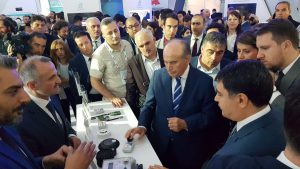 Speaking at the opening ceremony of World Cities Expo Istanbul (World Smart Cities Fair 2017), Kadir Topbaş said that as Istanbul Metropolitan Municipality they closely followed technology and they are pioneers in many subjects in the world. Underlining that they are producing their own software and that they are now delivering them abroad, Mayor Topbaş used the phrase “Information is common property and very valuable” 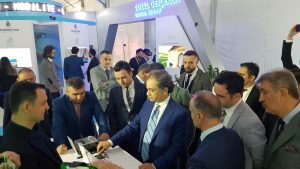 Topbaş stated that after the transition from a hunter society into a settled society people started to have different needs. He said, “In order to solve problems, people started to achieve new successes. This process has continued to this day. In other words, if cities were not so concentrated, if they had not developed so much, technological developments would not have come to these levels if there had been no need. In a world where the population of cities is rapidly increasing and intensifying, we see signs of moving to different dimensions. Tomorrow will be very different from the present day. It was very different yesterday. We are witnessing technological developments that show an arithmetical increase very quickly every day”. 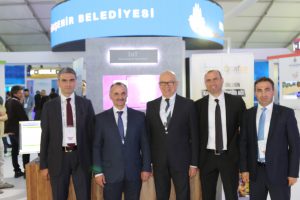 More than 50 global and local companies took part in the fair in which IBB company İSTTELKOM participated with the concept of “Internet of Things”. Mayor Kadir Topbaş and Governor Vasip Şahin, İBB Secretary General Hayri Baraclı and BTK President Ömer Fatih Sayan received information from ISTTELKOM General Director Yusuf Kotil. On the other hand, thousands of local and foreign company representatives and participants visited the ISTTELKOM stand and exchanged information about the internet of things and work by İSTTELKOM and offered suggestions for cooperation. 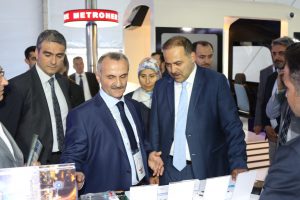 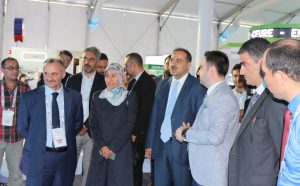 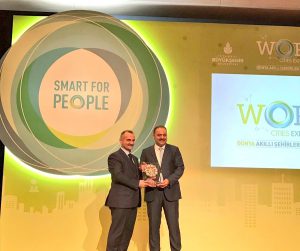 World Cities Expo Istanbul also featured in many sessions and panels on the topics that make up the smart urbanism concept. President of BTK Ömer Fatih Sayan, who made a presentation on Cyber Safety and Smart City Strategies was awarded with a plaque handed by General Director of İSTTELKOM A.Ş. Yusuf Kotil at the end of his presentation. 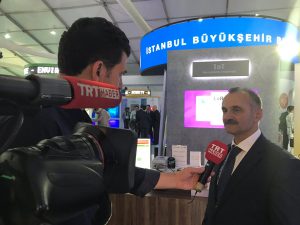 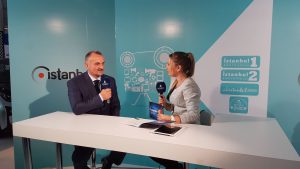 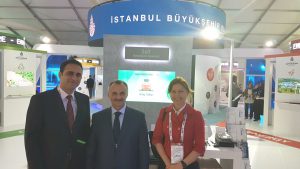 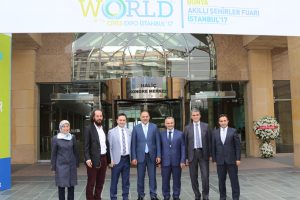