COMMON INFRASTRUCTURE IS A MUST FOR SAVINGS IN FIBER OPTICS 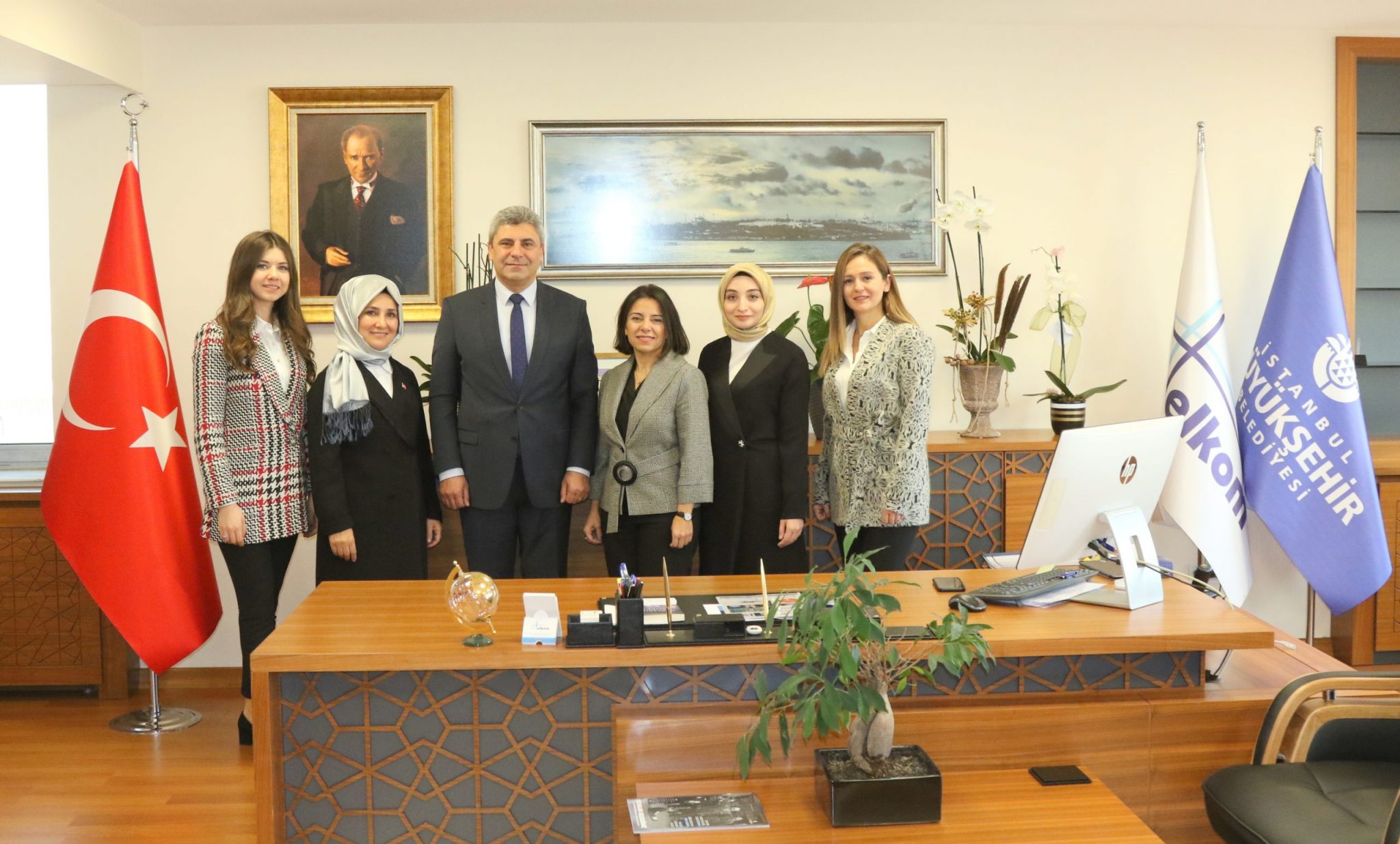 At İSTTELKOM Inc., a subsidiary of the Istanbul Metropolitan Municipality (IBB), the rate of female employees reached 12 percent, while those of female managers 30 percent in the new period.

İSTTELKOM Inc., as a telecommunication and infrastructure subsidiary company of IBB, furthers its endeavors to increase the number of female employees in line with its new vision.

The rate of female employees reached 12 percent, even those of female managers 30 percent, in the new period at the Company which implements its projects with the aim of building a unique corporate culture based on gender equality in respect of the number of employees. 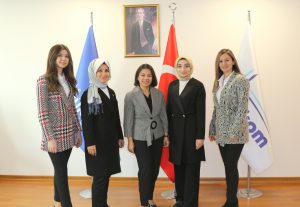 Underlining that success will increase as female leaders and executives increase, Nihat Narin, General Manager of İSTTELKOM Inc., said, “Women’s participation in social life is one of the essential indicators of development and modernity. Women add value to our future, and their involvement in society will contribute greatly to shaping our future.”

Recalling the women’s rights in the world and the 85th anniversary of the granting Turkish women the right to vote and be elected, Narin stated, “We wish esteemed Turkish women a healthy and happy future.
On this occasion, we pay homage to Ataturk, a great leader who granted these rights to women in Turkey.”

Placing great importance to the role of women in business life, Narin added that they would increase the number of women working at İSTTELKOM Inc. and continue to contribute to the development of the society through their social responsibility projects for women. December 10, 2019

Photo (from left to right)