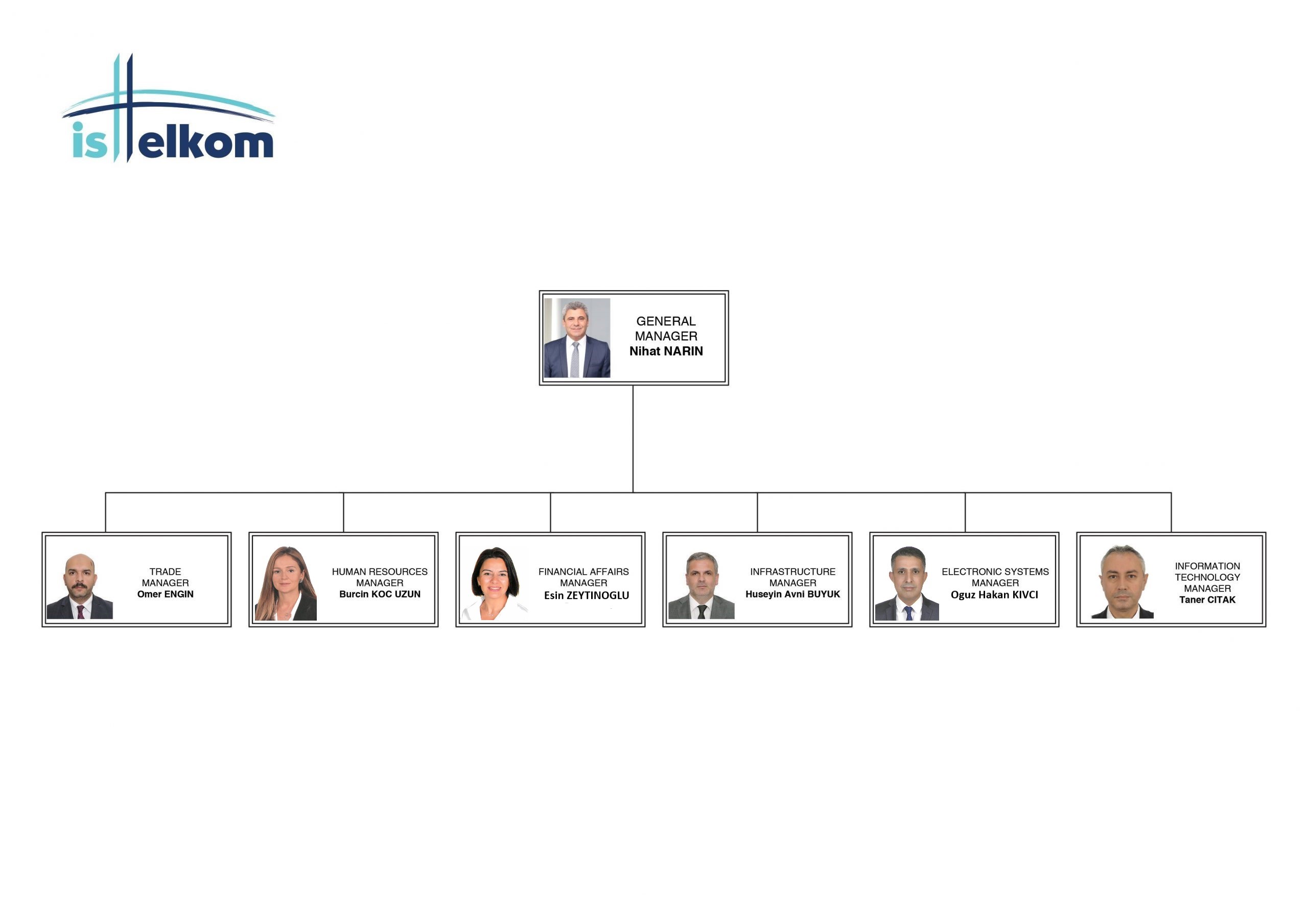 Any cookies that may not be particularly necessary for the website to function and is used specifically to collect user personal data via analytics, ads, other embedded contents are termed as non-necessary cookies. It is mandatory to procure user consent prior to running these cookies on your website.

Throughout his career, Mr. Kıvcı has undertaken important roles in national / international companies operating in telecommunication, information technologies and electronics sectors and taken the lead in vision projects and corporate transformation processes by specializing in business development, marketing-sales and technical management.

Kıvcı worked as an executive in the fiber line project between Turkey (Mersin – Northern Cyprus in the Universal-Wimax project in the Eastern Anatolia region for the Ministry of Transport and achieved many awards of various degrees for the success he displayed in corporate work.

Mr.Kıvcı was involved in the Turkey restructuring process of HUAWEI technology company and undertook the task of Service Sales, Service Support Directorate during 2009-2016. During 2016-2017 Mr.Kıvcı worked on investor relations and worked as Sales and Business Development Manager at Turkcell Global Tower and International Wholesale Departments between 2017-2019.

Mr. Kıvcı was appointed as the Director of ISTTELKOM Inc. Electronic Systems in October 2019 and is married with 3 children.

Born in 1981 in Isparta, Burçin Koç UZUN graduated from Karadeniz Ereğli Anatolian High School.
He completed his undergraduate education in the Department of Sociology at the Faculty of Arts and Letters of Uludağ University and then gained his master’s degree in the Department of Philosophy at the Institute of Social Sciences of Maltepe University.

Burçin Koç Uzun speaks English and is married with one child. 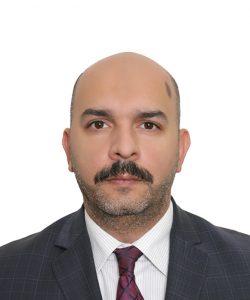 We worked as cashier at Foreign Exchange Office between 1997-1998. He was employed as Inspection Staff, Personal Secretary, Tenders and Contracts Staff at ISTAC AS between 1998-2013. He served as Tender Specialist at ISTANBUL SEHIR HATLARI AS (CITY LINES) between 2013-2017. In February 2017, he was appointed as the Chief of Tenders and Contracts at ISTTELKOM AS He has been serving as the Commercial Director at ISTTELKOM AS since August 2018.

Omer ENGIN is married with 2 children.